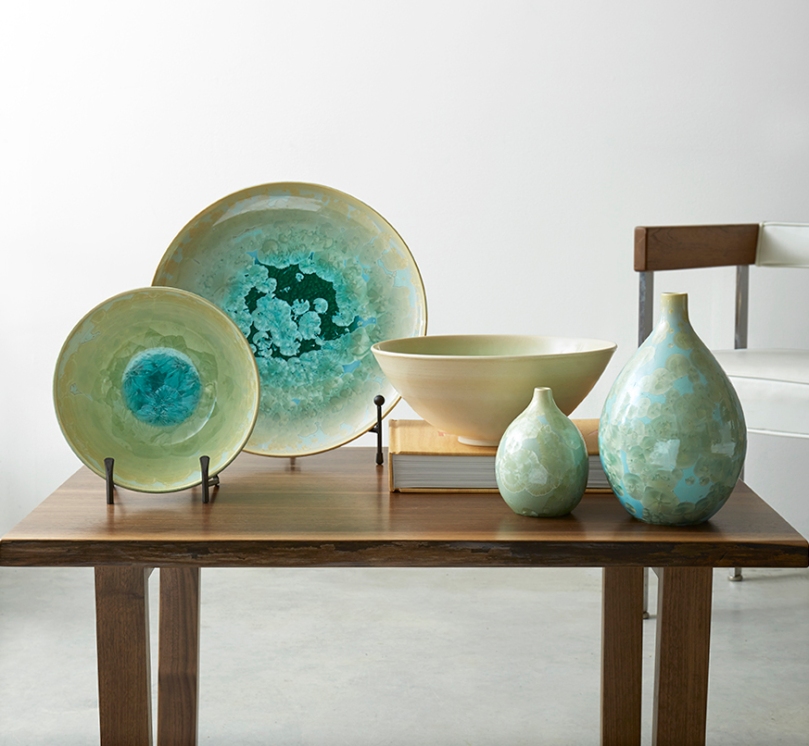 In a Parisian pottery factory of the late 1800’s, two chemists made a mistake, causing colorful glaze crystals to form on the outside of their pots. The results were, at once, striking and hard to control. The potters at Simon Pearce have revisited this technique to create one of a kind, decorative vessels.

The time intensive and expensive process fell out of favor with the large pottery factories, but in the 1920’s, a resurgence in the production of this glaze technique occurred (due to independent potters setting up their own studios and producing pottery separate from large production).

Matt McFarland developed the glazes and the technique to allow the glazes to run down the entire ceramic form. The crystals are formed by a combination of added ingredients (mostly zinc oxide and silica) to float around on the glaze and cool slowly. The size of the crystals is determined by how long the minerals remain on the molasses-like glaze before it drops in temperature.

Only some shapes will adequately “hold” this type of glaze. The shape needs to orient itself in a way so, when the glaze is applied to the top rim of the vessel, the crystals form at the desired place on the piece. For this reason, many of the vessels are bulbous (that Mike Trempe throws), with a very narrow neck. Historically, this is known to create the most dramatic and aesthetically pleasing results. 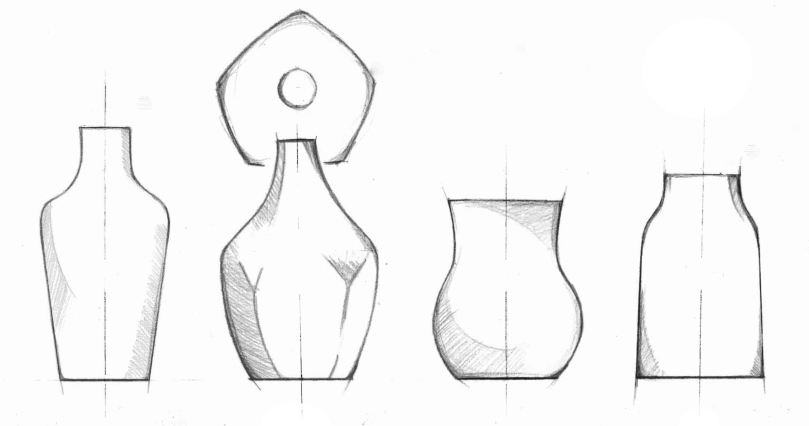 Matt McFarland was instrumental in the first full line of crystalline products being launched at Simon Pearce, in the Spring of 2014. The introduction of these pieces brought a sparkle of color into the company owned stores. Today, the Simon Pearce crystalline assortment includes over a dozen different shapes in five different colors. The story of crystalline is the story of how research into the history of the medium can inspire masters to create a new standard of excellence. 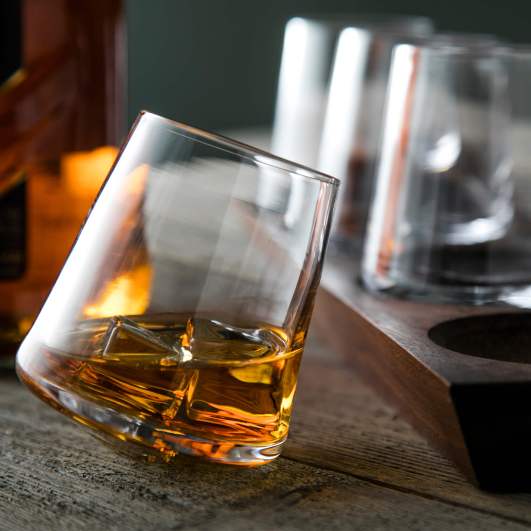 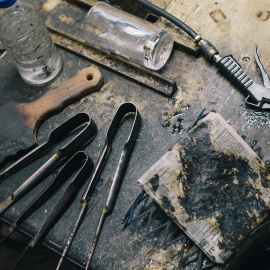 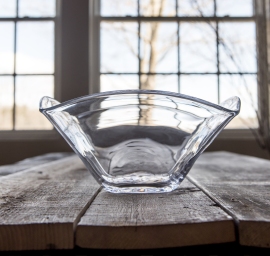 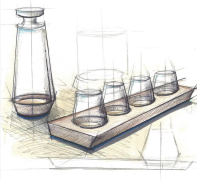 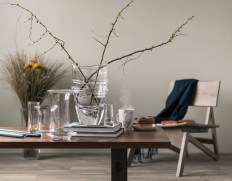